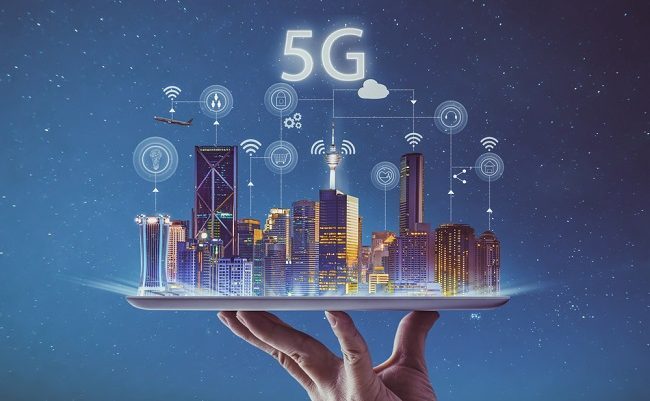 The CBRS Alliance offered operators a key opportunity to deploy 5G in mid-band spectrum in the US with the completion of a new specification enabling use of the next generation technology in the nation’s shared 3.5GHz band.

Dave Wright, CBRS Alliance president, told Mobile World Live the plan builds on 3GPP’s Release 15 specification and aims to address technical challenges unique to operation in a shared spectrum set-up. He cited the need to tackle issues including flexible channel assignments and co-channel operations which “3GPP has really not had to address before”.

He said it also includes added provisions for enterprise applications and security, covering extended authentication; local handling of data traffic to reduce latency and backhaul requirements; and a foundation for voice and data roaming across private and commercial networks.

Work on the specification began in March 2019 and concluded in December 2019, after which the document was submitted to CBRS Alliance members for review.

Ready
While the Federal Communications Commission (FCC) is working to free up more mid-band spectrum for 5G, most notably C-Band (3.7GHz to 4.2GHz), Wright noted availability of those bands is likely a year or more away. He said 3.5GHz is “hugely important because it allows carriers and other entities to deploy 5G NR services in the mid-band in the US now”.

The release comes after the FCC in January approved widespread commercial deployments in the unlicensed portion of the band, and just ahead of a planned auction of licensed airwaves set for June.

Wright said 5G network equipment for the 3.5GHz band already exists and can be relatively easily adapted to meet US requirements for the band, but will require certification by the FCC. He tipped kit to become available for operator deployments sometime in the middle of the year.

Subscribe to our daily newsletter Back
Previous ArticleBlog: How far have we come in telco cloud?
Next ArticleZTE FDD Assisted Super TDD 5G Solution (FAST) to Build the Superior Network