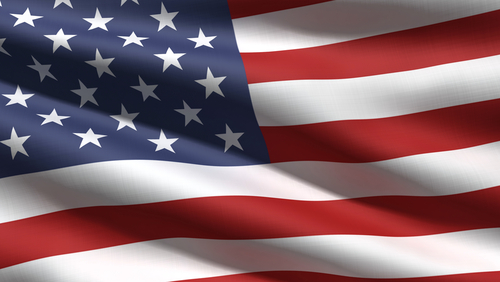 The US Department of Justice (DoJ) confirmed it is taking legal action against California over net neutrality, after its governor signed a bill to reintroduce open internet protections in the state.

In a statement, the DoJ said it had filed a lawsuit alleging that Bill 822, which was signed into law by governor Jerry Brown, “unlawfully imposes burdens on the Federal Government’s deregulatory approach to the internet”.

California and a handful of other states have moved to propose their own net neutrality rules in response to the US regulator Federal Communications Commission (FCC) decision to repeal open internet protections across the US in December 2017.

As the largest economy in the US, California holds considerable sway over how other states regulate businesses, reported CNN.

Its bill, which prevents ISPs from blocking or throttling certain types of content or applications, as well as charging internet content providers fees for faster access to customers, will be put into effect on 1 January 2019.

It could also serve as a blueprint for other states to follow, stepping up the battle over net neutrality with the Trump administration.

Illegal
In its statement confirming the lawsuit, attorney general Jeff Sessions said California’s net neutrality bill goes against the US constitution and it will protect its constitutional order with “vigour”.

“States do not regulate interstate commerce – the federal government does. Once again the California legislature has enacted an extreme and illegal state law attempting to frustrate federal policy,” he said.

FCC chairman Ajit Pai, who last month threatened legal action against California if it proceeded with its bill, said he was pleased the DoJ had filed its suit.

“Not only is California’s internet regulation law illegal, it also hurts consumers. The law prohibits free-data plans, which allows customers to stream video, music and the link exempt from any data limits,” he added.

Subscribe to our daily newsletter Back
Previous ArticleRegulators present 5G leadership case to White House
Next ArticleFacebook could face $1.6B EU fine over massive hack