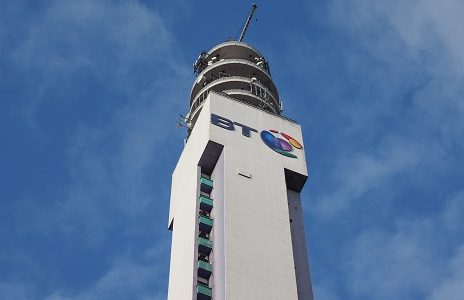 UK-based BT is reportedly set to shed 80 per cent of customers from its Global Services unit as part of plans to radically slim down the business following a change in strategy.

Financial Times (FT) reported BT Global Services head Bas Burger, who was appointed to run the unit in May 2017, plans to sell of a number of local networks and reduce its customer base from 2,500 companies to 800, with only the biggest and most profitable to be spared.

The move represents the company’s efforts to move on from an accounting scandal involving its Italian unit which came to light in late 2016, said FT.

Burger added the unit had also changed its focus to cloud computing services, from previously offering a range of outsourced telecoms capabilities.

Cost cutting drive
The news comes as BT undergoes a major cost-cutting drive at group level. In its fiscal H1 announcement, the company said it was ahead of schedule with the plan, following the loss of 2,000 jobs during the period. BT aims to wipe £1.5 billion from annual costs through a number of measures, including a reduction in corporate offices and a 13,000 drop in headcount.

For BT Global Services, which was first established in 2000, revenue fell 7 per cent year-on-year in H1 to £2.3 billion.

Burger added 70 per cent of the unit’s revenue base was either not growing or in decline and its new strategy was reflective of a change in customer needs. Instead of outsourcing desktops, telephones and broadband access, big companies now develop their own apps or have a bigger need for cloud services.

The Italian accounting scandal, Burger added, had led to BT improving oversight across its international operations.

“We need to triple- and quadruple-check to minimise the chances of that happening again,” he said.

The Italian scandal, which showed up a number of accounting irregularities, dragged the unit’s share price to its lowest level in five years.