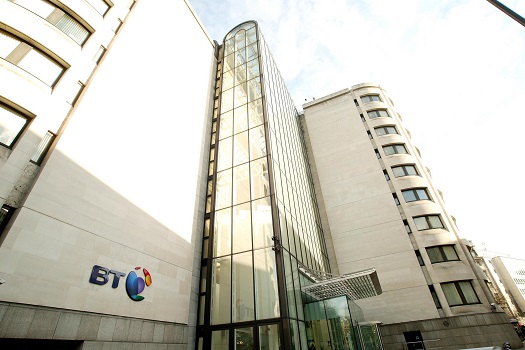 BT struck a deal with Cellnex to sell the operating rights for 220 of its towers in the UK for a period of 20 years, an agreement which could pave the way for further cooperation between the two.

In a statement, Cellnex said the agreement, worth £100 million, will enable it to operate and market the sites on behalf of BT, along with offering new equipment co-location services to operators and other communications companies.

As part of the agreement, the companies will share the additional revenue streams Cellnex is expected to generate and committed to “exploring the potential for further collaborative opportunities in the UK telecommunications market”.

Spain-based Cellnex said the deal increases the total number of telecoms sites it manages in the UK by almost 40 per cent.

The deal follows its €2 billion agreement last month to acquire mobile towers in France, Italy and Switzerland from Iliad.

Alex Tempest, MD of BT’s wholesale division, said such agreements will be important to bringing the benefits of 5G to “as many parts of the country as possible”, following mobile operator EE’s launch of the technology last week.

“We are pleased to be working with Cellnex to help bring a more flexible approach to UK’s site sharing market,” he said.