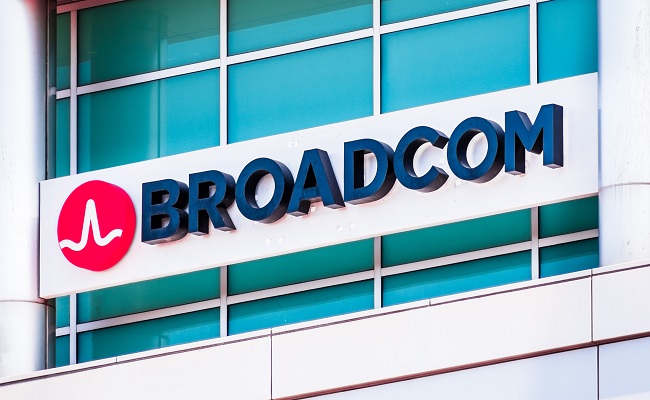 Broadcom sealed two new multi-year component supply agreements with Apple, which are expected to bring in billions in revenue for the company in the coming years.

In a regulatory filing, Broadcom noted the deals span a three-and-a-half year period and cover a range of “high-performance wireless components and modules” for Apple to use in its products. It added the agreements expand on a deal covering RF components and modules the companies signed in 2019.

Broadcom estimated the three agreements together will generate approximately $15 billion in future revenue.

The deals represent a win for Broadcom, coming despite a push from Apple in recent years to reduce its reliance on third-party suppliers and design its own kit.

In a filing with the US Securities and Exchance Commission in December 2019, Broadcom acknowledged its growing dependence on a handful of key customers and warned any significant drop in demand from its top five would have a “material adverse effect on our business”.