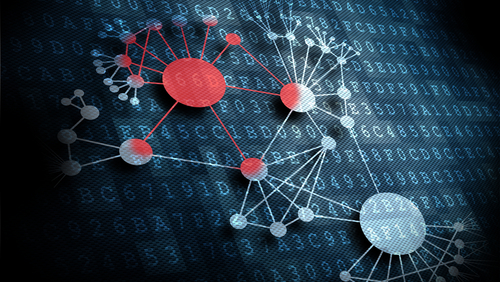 Operators from Asia and the Middle East signed-up to research body Carrier Blockchain Study Group (CBSG) – an organisation focused on developing a secure global platform to back services around personal authentication, IoT applications and financial transactions.

In a statement, CBSG said the solutions proposed by the group are: “specifically designed for telecom carriers and will help them create and extend their services beyond traditional markets and borders.”

In addition to the new members, the organisation announced the formation of a working group to investigate global remittance services between mobile operators backed by the technology.

CBSG said blockchain – which is already known for its strength backing other financial services platforms – would “streamline processes to better serve customers” in the field of remittances.

Its exploration of improved remittances comes weeks after payments giant Alipay’s Hong Kong arm hailed the world’s first international mobile remittance platform backed by blockchain between its users and GCash in the Philippines.