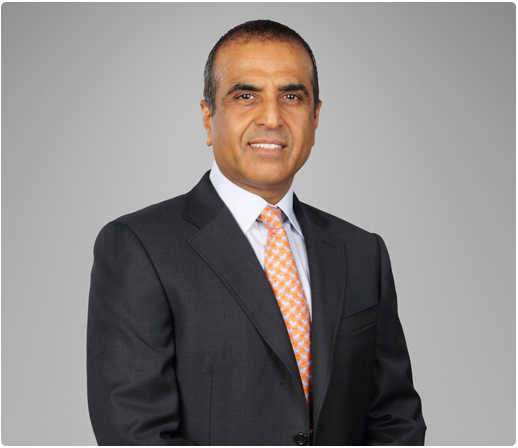 Sunil Mittal (pictured), chairman of Bharti Enterprises – and GSMA chairman – made a rallying call to mobile operators to improve their image in the eyes of customers.

In Monday’s opening keynote session, he bemoaned the fact that reputation indices showed mobile operators as “trending just above the tobacco industry”.

A main reason for customer disaffection, said Mittal, was roaming charges. According to Mittal’s figures, around 55 per cent of customers in developed countries switch off their mobile when travelling abroad in order to avoid being clobbered by hefty fees.

The figure goes up to around 90 per cent in developing markets, estimated the Bharti chairman.

“I can promise you, during my term at the GSMA, roaming charges will be a thing of the past,” he asserted. His promise was greeted by loud applause from Congress delegates.

Aside from urging operators to clean up their act on roaming, Mittal made a plea to regulators and governments to make trading conditions easier.

The need to do so was urgent, said Mittal, not least because of recent financial trends. “Revenue is tapering off, and down to single low-digit figures, which is unsustainable in a capital intensive business,” he said.

According to figures quoted by Mittal, mobile industry capex levels are around $200 billion per year, but the return of capital employed was also in the single low-digit figures. “You may as well put the money in the bank and go and play golf,” quipped Mittal.

To give mobile operators a helping hand, he said greater consolidation was needed, and regulators should not necessarily insist on having multiple players in a given market.

He added that the “hand of the exchequer” was invariably far too heavy, and that governments should ease taxes and duties on the industry, as well as lower spectrum costs.