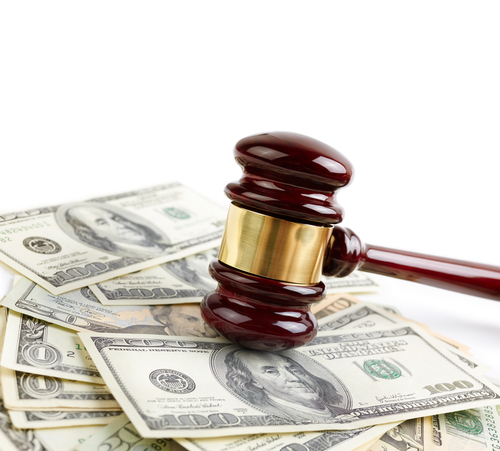 Rival operators Bharti Airtel and Globacom emerged as bidders for failing Nigerian operator 9mobile – formerly the local unit of Etisalat – as bankers push to complete a sale by the end of the year.

Reports in Reuters said the two operators were among the companies to have submitted offers in an ongoing auction process for Nigeria’s fourth largest operator. Should either Airtel or Globacom be successful, the additional connections would see them overtake MTN as market leader.

Airtel is battling with Globacom for second position in the Nigerian market, but despite making inroads during 2017 both are still more than 10 million connections behind MTN.

Despite falling customer numbers over the last 12 months, 9mobile still counts 17 million connections, which would propel either suitor to the top of the market.

However, the two operators are not the only companies in the bidding process. Reuters said UK-headquartered private equity firm Helios Investment Partners had submitted an offer, with investment company Teleology Holdings and operator Smile – which currently counts 600,000 connections – also preparing a move.

Loan default
9mobile is being sold after regulators saved the company from collapse when both an investment fund and Etisalat exited the country in June following the default of a $1.2 billion loan.

After rebranding the service, Barclays Africa was appointed to find a buyer and secure a sale by the end of the year. However, the process attracted criticism from regulators for the way the process is being conducted.