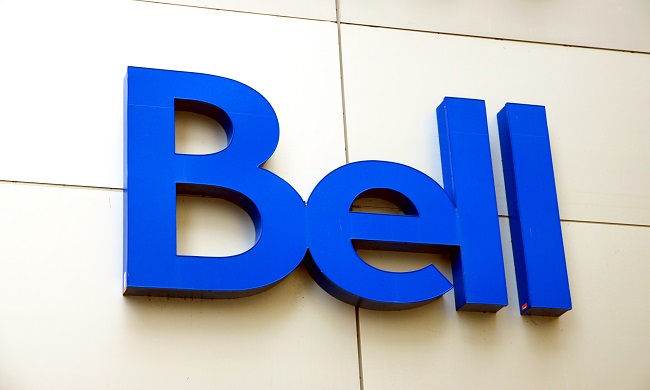 Canada’s competition regulator cleared a CAD3.9 billion ($3 billion) acquisition of Manitoba Telecom Services (MTS) by Bell on the condition it sells assets and services to rivals Xplornet and Telus.

The Competition Bureau (CB) called on Bell to dispose of six of its retail stores in the Manitoba region, sell 40MHz of spectrum and transfer 24,700 subscribers to Xplornet – a company specialising in providing broadband and telecoms services to rural Canada – to assist it’s entry into the market.

In addition to the sale of assets, Bell is obliged to provide Xplornet with access to towers for five years, its wireless network for three years, assist with handset procurement and enable limited roaming services. Postpaid customers acquired by Bell as part of the deal will be allowed to transfer to the new provider without penalty.

As part of the MTS acquisition, Bell will acquire 484,000 connections, but under CB terms a “significant number” of these will be sold on to Telus alongside a third of its dealer channels.

The terms imposed by the CB are the regulator’s latest attempt to encourage regional telecoms service providers to challenge the dominance of Bell, Telus and Rogers, which hold a combined 85 per cent market share in the country. The regulator believes regional competition is key to maintaining competitive consumer prices.

CB Commissioner of Competition John Pecman added: “While today’s consent agreement is expected to address my concerns with the merger, we will continue to keep a close watch on competition in Manitoba and across Canada in the mobile wireless services market.

“Given the findings of our review, any future potential mergers by Canada’s three largest mobile wireless providers, Bell, Rogers and Telus, can expect to receive a close examination by the Bureau.”