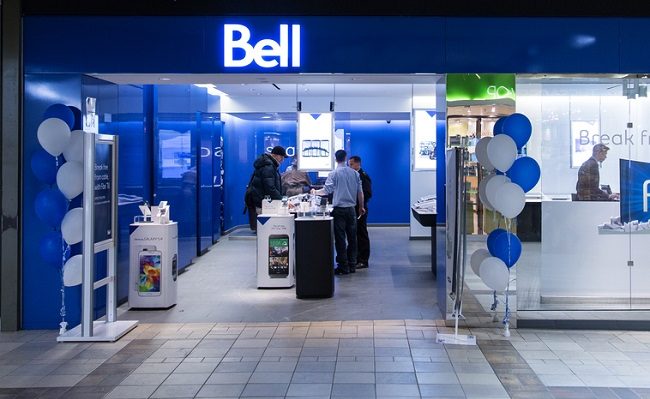 Bell Canada CEO Mirko Bibic revealed the operator will begin construction of its 5G network this year using equipment from Nokia, but argued access to multiple suppliers will be critical moving forward.

The comments came as the Canadian government continued a security review of 5G kit which has stretched on for more than a year. Officials in the country face pressure from the US to ban Huawei equipment on security grounds.

Bibic said on an earnings call the company will deliver initial 5G service with Nokia in urban centres across the country while it awaits the government’s decision. However, he stressed “we need to be able to work with many equipment suppliers,” including Huawei in future: “It is always prudent to have multiple supply sources and we are always looking for that flexibility.”

He added the operator is eager for the government to both make its determination on network equipment and move forward with a 3.5GHz auction planned for this year “so that Canada, frankly can get going on launching real 5G in 2021”.

Wireless revenue grew 3.6 per cent to CAD2.5 billion, driven primarily by service sales which increased 1.6 per cent to CAD1.6 billion. Equipment revenue of CAD874 million was up 7.4 per cent.