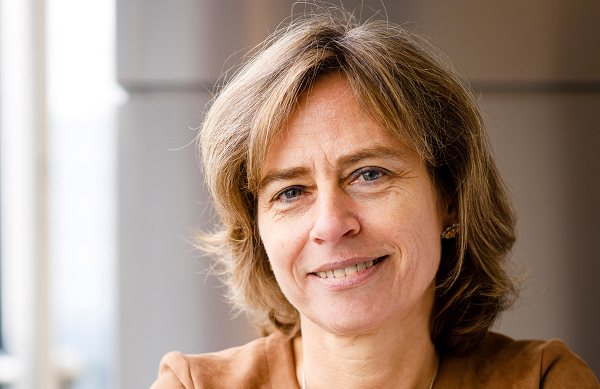 Police raided the home and office of Proximus CEO Dominique Leroy (pictured) as part of an investigation into the sale of her stake in the Belgian operator a month prior to the announcement of her departure for KPN, Reuters reported.

Citing comments made to Belga News Agency by the executive, Reuters said the investigation related to Leroy’s sale of €285,000 worth of shares in Proximus in August. The company’s share price fell on the announcement of her departure in September.

Leroy denies any wrongdoing and said in an earlier interview she had not decided to leave the company at the time of the sale.

She was unveiled as the replacement for CEO Maximo Ibarra at KPN in the first week of September with the executive set to take her new post on 1 December. This week Proximus announced Leroy would leave earlier than expected with her final day today (20 September).

Earlier this week the company congratulated their outgoing chief for “the exemplary way she executed her mandate as CEO of Proximus over the past six years, and for the fundamental transformation she initiated”.

Neither Proximus or KPN had responded to Mobile World Live’s request for comment at the time of publication.