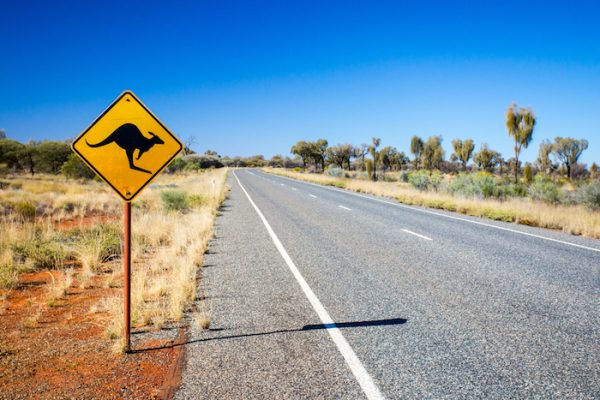 In a statement, ACMA said all 350 lots available across 14 regions were sold, at a price equivalent to almost AUD0.29 per MHz, per citizen (MHz/pop).

Licences won from the auction will be available from March 2020, although operators could have access earlier provided that no interference is caused to existing licences. They are valid until 13 December 2030.

Italy issues
The regulator’s chair, Nerida O’Loughlin said the auction was designed “to maximise efficiency, competitive outcomes and the full utility of this spectrum for 5G. We consider these goals have been reflected in the auction outcome”.

Indeed, spectrum auctions and the prices operators are forced to pay have been a hot topic in recent months, particularly after Italy’s auction of 5G spectrum raised €6.5 billion, some €4 billion more than the minimum amount targeted.

Telstra has said it plans to launch commercial 5G services in 2019, while rival Optus is aiming for an initial fixed wireless 5G offering in key metro areas in early 2019.