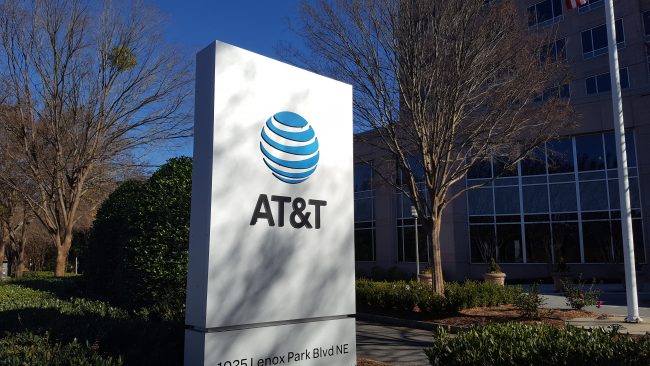 A lawsuit filed by Sprint designed to prevent AT&T using 5G Evolution or 5GE branding was settled, Law360 reported, with the latter set to continue to use the terms in its advertising.

The legal publication offered limited detail on the settlement itself, except that the deal was struck the same day the two were set to face-off in a federal court.

Sprint’s complaint centred around claims of false advertising by AT&T, with the former stating in February the use of 5GE “misleads consumers into believing that it currently offers a coveted and highly anticipated fifth-generation wireless network,” when in fact it was a version of LTE technology.

In its original filing Sprint demanded the branding was removed and requested damages for lost revenue.

Aside from the legal spat, other rivals also rubbished AT&T’s 5G Evolution branding, with T-Mobile US poking fun at the launch on social media by placing a 9G sticker on a smartphone.

AT&T has defended the branding and its 5G strategy on numerous occasions since launch.