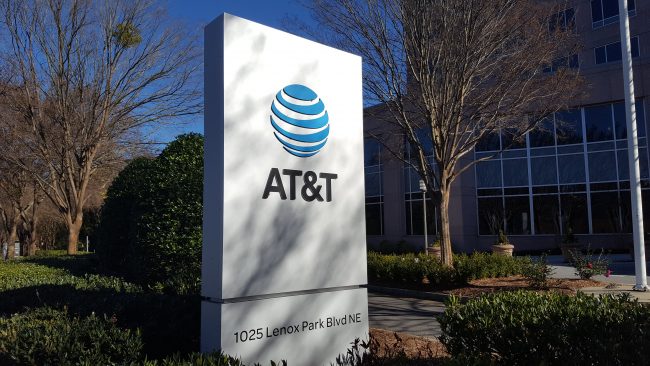 The Communication Workers of America (CWA) union reported the proposed four-year agreement provides a 10.1 per cent increase in employee wages over the contract term, raising wireless retail workers’ pay to an average of $19.20 per hour.

Workers were also awarded guaranteed customer service work at US call centres, protections which require AT&T to help them find a new job if a call centre or retail location closes, along with flat health insurance cost sharing.

The new agreement was announced after 11 months of negotiation between AT&T and the CWA and a massive worker strike in May. Dennis Trainor, VP of CWA District One, hailed the contract as “historic”, noting it “sets a bold precedent for workers in the telecom industry”.

A majority of the CWA workers covered must now vote to ratify the contract. CWA said voting will be complete by 12 January 2018.