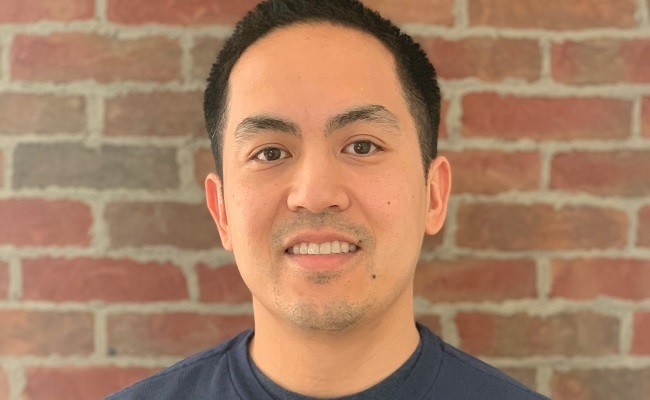 AT&T appointed Richard Tom (pictured) as CTO of its WarnerMedia unit, the second former Hulu executive hired in recent weeks as the operator looks to fine-tune its video streaming platform and content strategy.

Tom brings much in the way of media experience, having been CTO at Hulu and subsequently co-founding short-form video service Vessel, which was acquired by Verizon in November 2016. After this, the executive served as CTO of Digital Entertainment at Verizon until September 2018.

His appointment comes a month after after former Hulu CEO Jason Kilar became head of WarnerMedia, ahead of the launch of AT&T’s key new video streaming service, HBO Max.

“WarnerMedia’s future will be as much about technology as it will be about storytelling”, Kilar said, adding Tom brings to the table “deep technical chops, a dogged customer focus, clear and bold vision, and a magnetism that attracts other world-class builders to him”.

AT&T executives previously stated the operator aims to use its WarnerMedia assets, including HBO Max, to boost its wireless business, offering content bundles as an incentive for users to upgrade to more expensive unlimited tariffs.