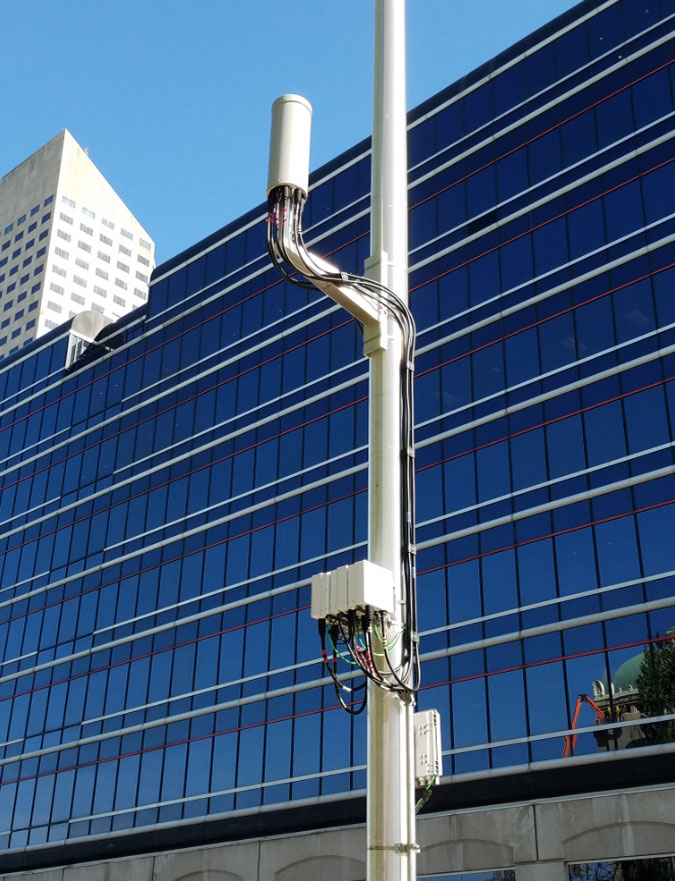 AT&T commercially deployed Licensed Assisted Access (LAA) technology on its network in parts of Indianapolis, Indiana, in a move the operator touted as the latest step in its 5G evolution.

Customers with the Samsung Galaxy Note 8 will now be able to benefit from increased speed and capacity in select areas of the city, the operator said. Additional LAA coverage is expected to be deployed in Indianapolis by the end of this year.

An AT&T representative told Mobile World Live (MWL) the operator plans to expand its LAA deployments to additional cities in the coming weeks.

AT&T said the rollout of LAA and other LTE-Advanced technologies including carrier aggregation, 4×4 MIMO and 256 QAM mark “major steps” on its journey to 5G. LAA, in particular, is expected to play a “key role” in helping AT&T reach gigabit speeds: previous tests of LAA alongside 4×4 MIMO and 256 QAM helped deliver peak speeds of 979Mb/s.

“As demand continues to grow at a rapid pace on our network, being able to offer customers not only fast speeds, but also increased capacity by combining licensed and unlicensed spectrum is an important milestone,” Marachel Knight, AT&T’s SVP of Wireless Network Architecture and Design, said in a statement.

Industry shift to LAA
AT&T’s announcement is the latest in a surge of news around LAA, as operators including T-Mobile US and Verizon have confirmed a shift in their focus away from other unlicensed spectrum technologies like LTE-U.

T-Mobile VP of Network Engineering Mark McDiarmid told MWL the operator will include LAA capabilities in all the small cells it’s deploying in 2017 and 2018, and will enable the capability on user handsets through a software upgrade.