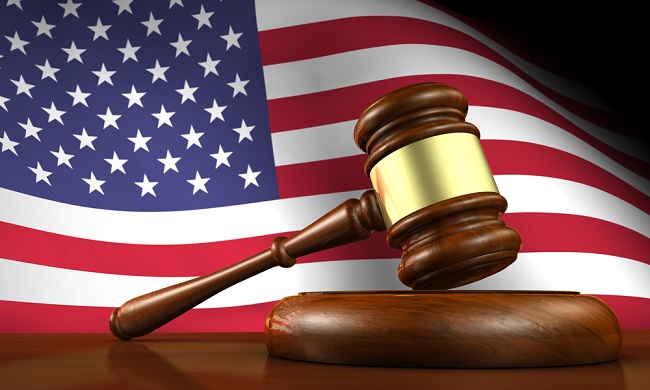 An AT&T courtroom battle with the US Department of Justice (DoJ) over approval of its Time Warner merger could run several weeks longer than previously expected.

During a pre-trial hearing on 15 March, Judge Richard Leon said he is “convinced” arguments will run for six to eight weeks from the trial’s start on 19 March due to the large number of witnesses and volume of evidence, Variety reported. The extended timeline raises questions about whether AT&T will be able to meet a 21 June deadline to close the Time Warner deal.

Lawyers for both the government and AT&T previously forecast the case would take three to four weeks, though Leon predicted in December 2017 he would hand down a ruling sometime in April or May. If the trial runs a full eight weeks, it would conclude in mid-May.

The deadline for completing the deal was originally set for October 2017 before being extended to April and then June due to the DoJ’s lawsuit. It is unclear whether the companies can, or would be willing, to extend the date further.

Leon said the first two days of the trial will be spent reviewing objections before opening arguments kick off on 21 March.