AT&T could net $1B from admin fee hike 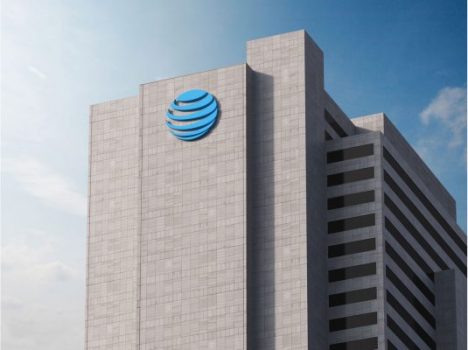 In a research note, BTIG analyst Walter Piecyk noted AT&T hiked the fee on tariffs covering phones, tablets and smartwatches, raising it from $0.76 to $1.26 in April, and increasing it again to $1.99 earlier this month. He calculated the change could raise as much as $970 million in additional annual revenue for the operator.

AT&T defended the move in a statement to Fortune, arguing the implementation of such a charge is standard practice in the wireless industry to help cover costs including cell site maintenance and interconnection fees.

However, Piecyk contended it was “hard to believe that interconnection costs have increased in the past six months enough to justify this fee increase”. He pointed out the bump coincides with AT&T’s acquisition of Time Warner, which ballooned the operator’s net debt by more than $60 billion.

While AT&T has faced a long downward trend in wireless service revenue, CEO Randall Stephenson said earlier this month it is on track to achieve positive growth in the second half of the year.