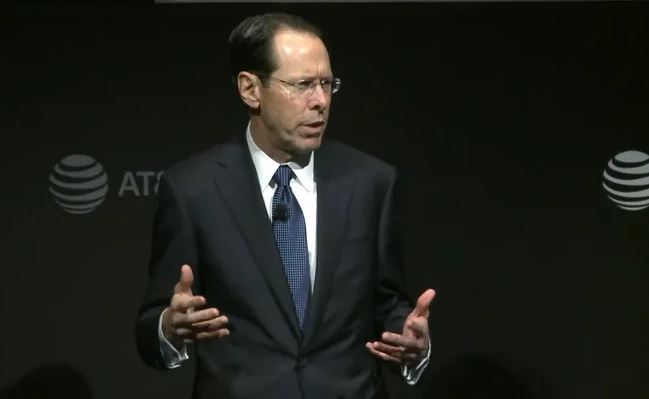 AT&T CEO and chairman Randall Stephenson (pictured) threw cold water on a suggestion by US officials the country should buy a stake in European equipment manufacturers, arguing it ought to avoid vendor lock-in.

During an interview with CNBC, Stephenson said “governments taking positions in private companies to develop private solutions I just don’t think is a good idea”. He added the country should instead “innovate our way out of this competitive quagmire” by exploring open and software-based solutions which “ensure we’re not tied to single providers”.

“Use innovation, use software to win, rather than just government mandates to win.”

The comments came after US attorney general William Barr suggested the country should buy a controlling stake in Ericsson or Nokia to boost its influence on the infrastructure market and reduce reliance on Huawei kit.

Reuters reported activist shareholder Cevian Capital, which owns an 8.4 per cent stake in Ericsson, received the idea with open arms, in a statement deeming it “clearly positive for Sweden, the company and shareholders”.

US divide
The US aims to develop global alternatives to Huawei to avoid what it views as a security threat from the vendor, but officials appeared at odds over the best path forward.

White House economic advisor Larry Kudlow recently suggested the use of open RAN as a viable option, noting the government was pushing development with AT&T and others. However, Barr subsequently derided the idea as a “completely untested” approach which would “take many years to get off the ground, and would not be ready for prime time for a decade, if ever”.

In a speech unveiling his vendor investment scheme, Barr explained: “Putting our large market and financial muscle behind one or both of these firms would make it a more formidable competitor and eliminate concerns over its staying power.”