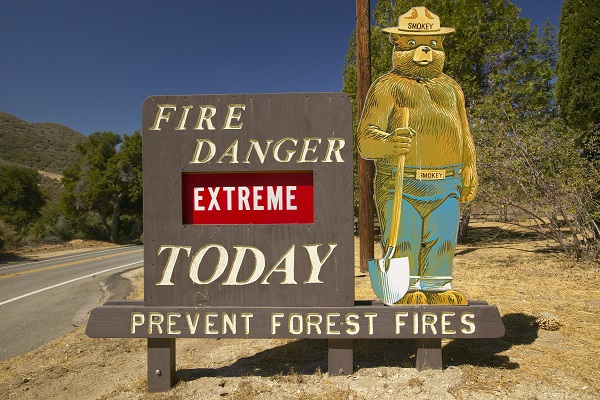 AT&T outlined plans to expand the services available to FirstNet subscribers, as construction of the dedicated network for public safety workers nears the halfway mark. 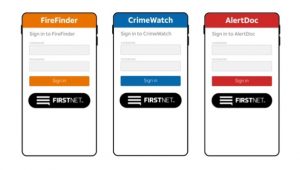 Over the next 12 months, the operator plans to deploy a single sign-on service (pictured, right) for FirstNet applications, eliminating the need for first responders to repeatedly sign in across apps during crisis situations.

It will also debut a customer care app specifically for FirstNet subscribers; and enhance its Network Status Map with overlays of flood and fire range information from the National Oceanic and Atmospheric Administration (NOAA).

New tools for developers are also on the way, including a software development kit for the sign-on feature and an API for applications seeking network priority on FirstNet.

One year in
The updates come as AT&T nears the midway point in its construction of FirstNet.

Already, FirstNet has signed up some 450,000 subscribers from nearly 5,000 emergency departments and organisations. The operator began construction in March 2018.

On a recent earnings call, AT&T CEO Randall Stephenson said growth from FirstNet will be a “significant driver” of subscriber additions throughout the rest of 2019.