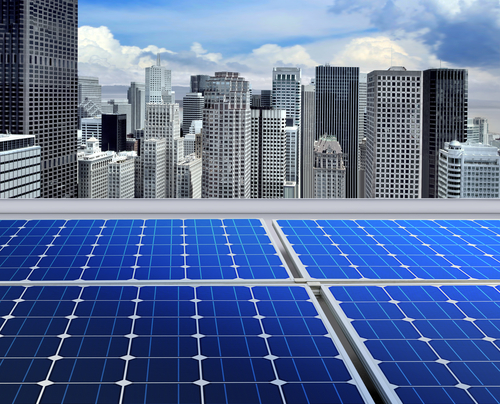 Apple plans to run its entire Singapore operations, including a new flagship store, on solar power starting in January next year.

The company signed an agreement for 33 gigawatt-hours of power with Sunseap, a major provider of solar energy, which sources power from solar installations on more than 800 buildings. The deal, which gives Apple a preferential rate close to the retail rate, is the largest by any company in Singapore, The Straits Times reported.

Apple is also installing solar panels on the roof of one of its facilities, creating one of the country’s largest installations.

The newspaper quoted Apple’s Lisa Jackson, VP of environment, policy and social initiatives, as saying: “Worldwide 87 per cent of our operations are powered by renewable energy, with the figure at 100 per cent for the US and China.”

The move is Apple’s latest push to reduce greenhouse emissions by shifting to clean energy across its operations worldwide.

The company announced a month ago it was taking steps to make its operations in China more environmentally friendly, with plans to build solar power plants and encourage its manufacturing suppliers to use more renewable energy.

It plans to build solar energy projects with a capacity of 200 megawatts (MW) in the northern, eastern and southern regions, while iPhone supplier Hon Hai Precision, also know as Foxconn, said it will add solar power plants with a capacity of 400MW in Henan province by 2018. Apple said Foxconn has committed to generating as much clean energy as its Zhengzhou factory consumes in producing the iPhone.