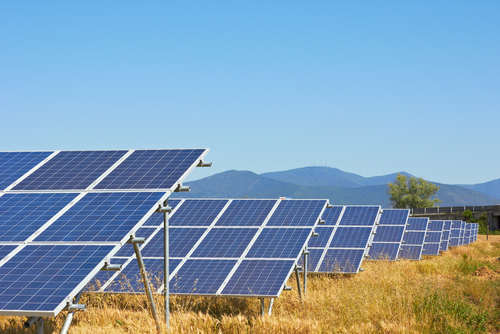 Apple is taking steps to make its operations in China more environmentally friendly, with plans to build solar power plants and encourage its manufacturing suppliers to use more renewable energy.

Apple announced plans today to build solar energy projects with a capacity of 200 megawatts (MW) in the northern, eastern and southern regions, while iPhone supplier Hon Hai Precision, also know as Foxconn, said it will add solar power plants with a capacity of 400MW in Henan province by 2018. Apple said Foxconn has committed to generating as much clean energy as its Zhengzhou factory consumes in producing the iPhone.

Apple’s longer-term plan is to partner with suppliers in China to install more than 2 gigawatts of new clean energy in the coming years.

The company also announced the completion of 40MW of solar projects in Sichuan province, which it built with SunPower. It claims these solar installations produce more than the total amount of electricity used by its offices and retail stores in China, making Apple’s operations carbon neutral.

Environmental groups in China have complained that its suppliers are heavy polluters and Apple has failed to address the problem.

The programmes, the company said, will avoid over 20 million metric tons of greenhouse gas pollution in the country between now and 2020, equivalent to taking nearly four million passenger vehicles off the road for one year.