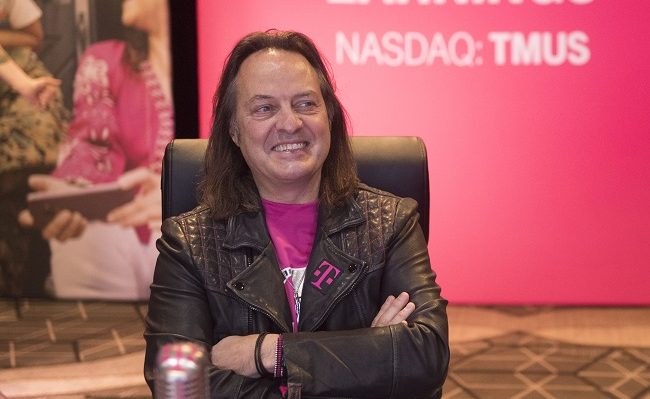 T-Mobile US scored another win in an ongoing battle to quell opposition to its proposed merger with Sprint, as Texas became the third state to pull out of a lawsuit aiming to block the deal.

Texas attorney general Ken Paxton’s office stated a settlement deal struck with the operator addressed key concerns which originally compelled it to join the state lawsuit. He added T-Mobile faces “stiff financial penalties” if it fails to live up to its promises.

Specifically, T-Mobile agreed not to raise prices on its unlimited mobile service for five years after the merger closes and committed to offer residents currently employed by Sprint or T-Mobile “substantially similar” work with the merged company. The operator also pledged to offer 5G coverage “to areas where most Texans live” within three years, and “dramatically” expand access, including in rural areas, within six years.

The loss of Texas from the opposition lawsuit is notable, given Paxton was appointed to lead the case alongside attorney generals from New York and California after joining in August.

Texas follows Colorado and Mississippi in dropping out of lawsuit after also securing specific commitments from T-Mobile. The move brings the number of members of the lawsuit down to 14 states and the District of Columbia: a court case is due to begin on 9 December.