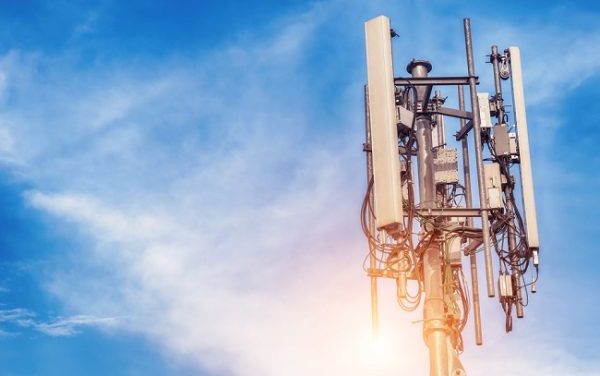 American Tower CEO James Taiclet predicted a pending merger between T-Mobile US and Sprint would be a boon for his company, by prompting operators to increase network spending to fend off competition.

On an earnings call, Taiclet noted operator capital spending in the US had hovered around $30 billion over the last several years and 5G would sustain the figure in the coming years. But, he predicted the merger “might actually bolster” spending, as competition between the top three operators and newcomer Dish Network heats up.

“We can’t really see a scenario where the US wireless industry would spend less than that transitioning to 5G.”

It also expects to secure “meaningful new business” from Dish Network, which has promised to build a 5G network covering 70 per cent of the US population by June 2023.

“Based on what has been made public today, we at American Tower continue to expect that these developments will likely result in net positive impacts on our US business over the long-term.”

However, he noted the deal is not expected to impact results in 2019.