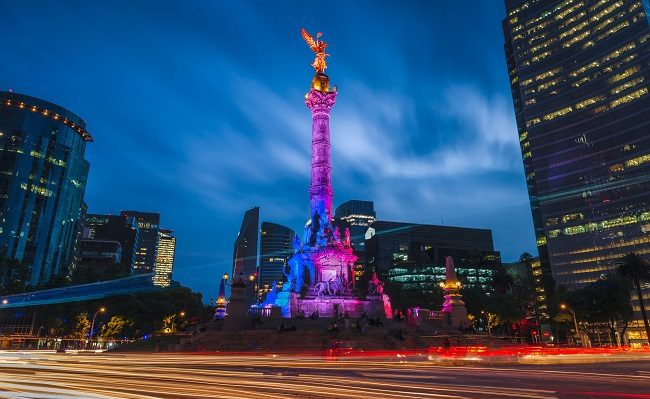 Latin American group America Movil reported solid numbers for the first quarter of 2019, although as usual currency effects took their toll on the top line.

Revenue of MXN245.7 billion ($12.9 billion) was down 3.1 per cent. The company said this reflects the deprecation of most of its operating currencies versus the Mexican peso, with the US dollar being the main exception.

Service revenue of MXN207.8 billion was down 3.7 per cent, although America Movil said that at constant exchange rates there was an increase of 2.5 per cent. While contract mobile revenue was up 6.8 per cent, this was outpaced by the fixed broadband operation, where revenue grew 9.9 per cent.

The company’s Central American operation was boosted by the acquisition of the former Telefonica operation in Guatemala from February 2019.

While service revenue growth slowed in Mexico and the US, the company’s European holdings (Austria and Eastern Europe, via Telekom Austria) returned to growth after a period of shrinkage.

In terms of profit, the MXN19.4 billion reported was a 3.6 per cent increase year-on-year.

The company ended the first quarter with 277 million wireless customers, including 1.4 million gained through the Telefonica Guatemala deal. Otherwise, it added 1.3 million post-paid customers and disconnected 1.1 million prepaid users, substantially all of which were in Brazil.

During the period, the company inked a deal to acquire Nextel Brazil, which it said will boost its network capacity, spectrum portfolio and subscriber base, particularly in Sao Paulo and Rio de Janeiro. The deal is subject to regulatory and shareholder approval.

Subscribe to our daily newsletter Back
Previous ArticleDocomo cautious on future after mixed results
Next ArticleTelenor keeps momentum with Nordics, Asia strategy

America Movil hits out at regulator after $69M fine