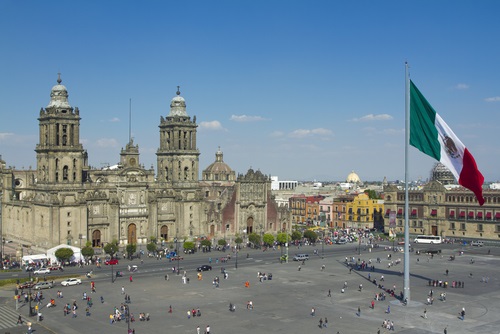 America Movil must allow rivals to use its network and infrastructure, Mexico’s Supreme Court ruled as it dismissed a case by the operator which had held up an essential part of the country’s telecoms reform.

The case, filed by America Movil’s Telmex unit, argued against reforms requiring the operator to provide interconnection services to its competitors, on the grounds such a requirement violated business rights.

However, the court ruled this was not the case, stating: “Because the constitution decree itself recognised that there are certain obligations that are imposed on the preponderant economic agent, which will expire once there are conditions of real competition in the market.”

Reform fight
Opening up access to America Movil’s vast network was one of the central pillars behind reforms introduced in 2014, which were designed to reduce the operator’s dominance.

While it was unsuccessful on this occasion, in late 2017 America Movil did secure a win with regards to some of the other reforms when the Supreme Court ruled the operator could charge rivals for terminating calls on its network, with Mexican regulator IFT due to set the interconnection rates going forward.

America Movil had argued the measures were unfair and led to a loss of business rights, pointing to the fact rivals could still charge it for terminating calls following the 2014 overhaul.

Earlier this year, IFT also ruled America Movil will be able to bid in an upcoming spectrum auction, after rivals argued for a limit on the operator’s participation.

Competition increased in the country with the entrance of US operator AT&T in 2015, but America Movil still continues to dominate. In terms of market share, America Movil leads the way by a big margin (63 per cent) in Q4 2017, GSMA Intelligence figures showed. Telefonica is at number two on 24 per cent, followed by AT&T on 14 per cent.

Previous ArticleSwisscom enters tussle for 5G lead with 2018 launch
Next ArticleTM9, Another ICT Milestone in 2018