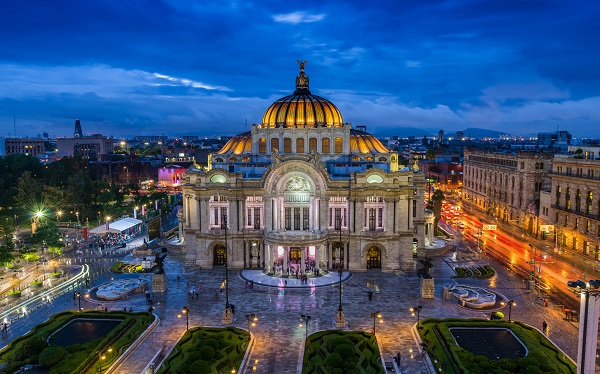 America Movil’s net profit shrunk 31 per cent year-on-year in the third quarter, as the company felt the impact of foreign exchange losses.

The company said in a statement it delivered a net profit of MXN13 billion ($675 million), down from MXN18.88 billion in the same quarter of 2018, as it was hit by a financing cost of MXN12.4 billion due to depreciation of Colombian and Argentinean currencies against the US dollar.

America Movil registered growth in mobile service revenue, which was up 11.1 per cent in Brazil and 8.2 in Mexico, with 4.7 per cent growth at its European and Colombian divisions.

However, these gains were offset by Argentina, where mobile service revenue declined 6.7 per cent as the country faces up to an economic crisis. Overall revenue from the country also fell, by 7.9 per cent.

The company has said it is pursuing a strategy of slashing costs and expenses in the market to maintain profitability.

Fixed line service revenue declined 1.2 per cent, as a decline in voice offset growth in broadband services and corporate networks.