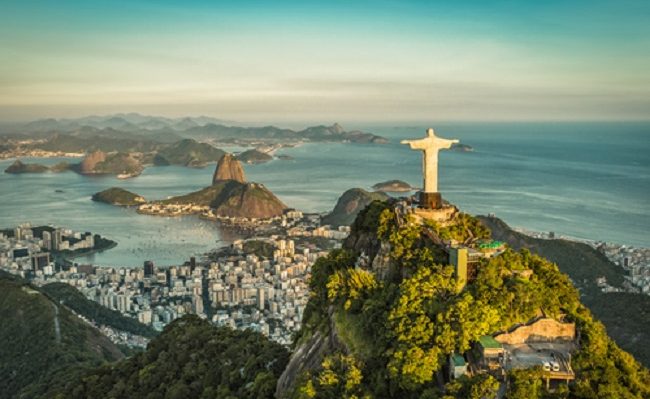 The $905 million deal was announced in March and will bring 3.5 million connections to America Movil’s Brazilian brand Claro. GSMA Intelligence figures for Q3 placed the latter’s total connections at 56.6 million.

Nextel Brazil’s owner NII Holdings first put the business up for sale in August 2018. At the time, Telefonica, Telecom Italia and AI Brazil were tipped as potential buyers.

NII Holdings’ board agreed to wind-up the business after the sale as Nextel Brazil was its sole remaining asset after it sold minority stakes in other businesses as part of bankruptcy proceedings.

Brazil is an important market for America Movil: in November, the company pledged to invest BRL30 billion ($7.3 billion) to increase the scope of its offering in the country.

America Movil hits out at regulator after $69M fine