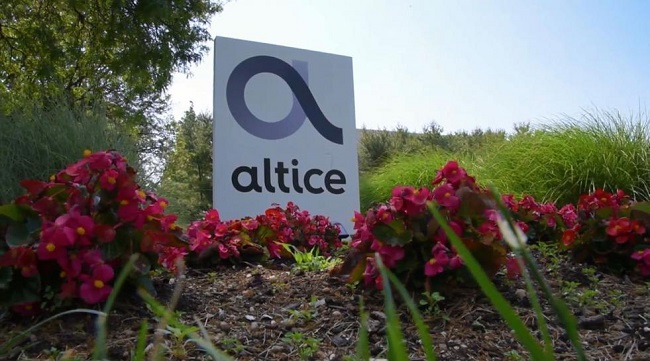 During the company’s Q3 earnings call, Goei said Altice Mobile racked up 15,000 subscribers between its debut on 5 September and 30 September. The segment pulled in nearly $3.2 million in revenue, but posted a net loss of $10.5 million.

The service debuted with a bring-your-own device option, with new devices on sale in shops, but Goei said the operator will launch an online channel in the next “two to three weeks”, which he expects to “drive incremental volume” in Q4 and into 2020.

At group level, net profit attributable to shareholders more than doubled year-on-year from $33 million to $77 million, though revenue was flat at $2.4 billion (up less than 1 per cent).