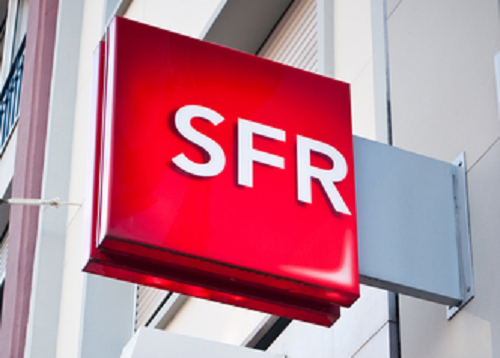 Altice Europe founder Patrick Drahi revealed the company would continue to explore asset sales, as it presented Q4 financial results where increased subscriber numbers failed to mask a decline in revenue from its SFR mobile unit.

The company, which has a debt pile of €28.8 billion, made a number of divestments of fixed and mobile infrastructure assets during 2018, making a total of €4 billion during the year.

In a statement, Drahi said it would “continue to explore similar deals in our footprint,” adding: “Altice Europe has significant hidden value within a number of assets from strategic fixed and mobile infrastructure assets in France, Portugal, Israel and the Dominican Republic, to other high value stakes such as the very fast-growing digital advertising business of Teads.”

The executive also talked-up the company’s progress in Portugal and France, noting there was commercial momentum and a “tangible inflection” in 2018, which paved the way for growth in 2019.

In France its mobile subscriber base was 15.1 million at the end of Q4 2018, up from 14.4 million in the last quarter of 2017. This was due partly to increases in its “no-frill” and digital segments of the market.

Although customer numbers were up, mobile revenue in France dropped almost 8 per cent year-on-year to €1.1 billion.

In Portugal, the company’s mobile subscriber numbers were broadly flat year-on-year at 6.5 million with revenue raised by its consumer mobile operation up by 0.8 per cent to €143.8 million.

Altice lining up another asset deal