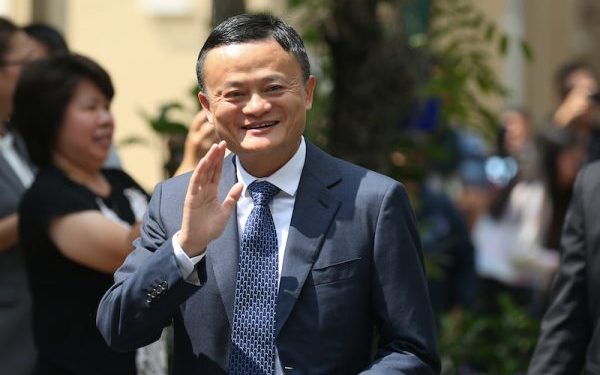 Ma, who Forbes ranked as the richest man in China with a net worth of $38.6 billion, announced plans to step down in September 2018, allowing for a 12 month transition period to work closely with Zhang.

The outgoing executive co-founded Alibaba in 1999 and built it up to become one of the world’s biggest internet companies, now valued at $480 billion. Zhang takes over as executive chairman: he has been with the company for 12 years and is currently group CEO.

It is unclear what role Ma will play in the future at Alibaba, if any, with his next steps expected to be confirmed at an event today.

Subscribe to our daily newsletter Back
Previous ArticleGoogle hit with major US competition probe
Next ArticleBlog: Will HarmonyOS strike the right chord?