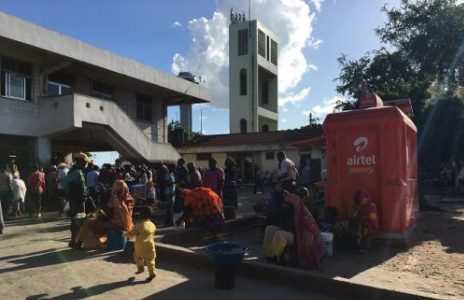 Bharti Airtel confirmed a listing of its African unit on the London Stock Exchange (LSE), with aims to raise $750 million.

In a filing, Airtel said it would offer at least 25 per cent of its shares in Airtel Africa, using the proceeds to pay down debt.

It will have an option to float a further 15 per cent through an over-allotment.

Airtel added the number of shares to be offered will be determined in “due course” and, following admission to trading, the company’s net debt to EBITDA ratio will stand at 2.5.

Confirmation of the long-awaited listing was expected after the operator filed formal papers with the LSE last week, although details were sparse at the time. Reuters estimated the company could look to raise at least $1 billion from the unit.

Airtel Africa has a mobile money and telecoms footprint across 14 countries in Africa and raised $1.25 billion in funding in late 2018, augmenting an additional $200 million from the Qatar Investment Authority.

In October 2018, the company said the cash would be used to cut its $5 billion debt pile.

The company is also reportedly lining up a listing in Nigeria.