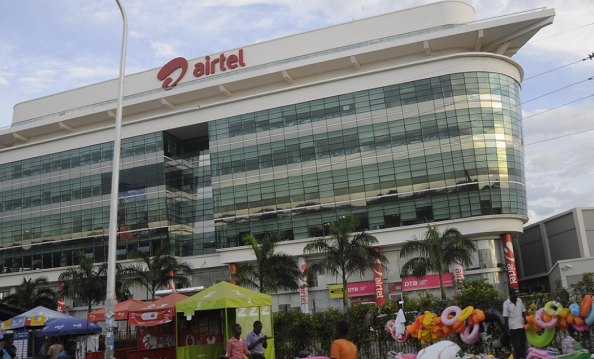 The planned IPO of Bharti Airtel’s African unit moved a step closer, as the company filed formal papers with the London Stock Exchange.

According to documents submitted to the National Stock Exchange of India, which presides over Bharti Airtel’s primary listing, the approval process with UK authorities is already underway. It is also mulling a second listing of its African shares in Nigeria.

The company plans to use the proceeds, estimated by Reuters to be at least $1 billion, to cut debt.

Airtel Africa operates mobile services in 14 countries across Africa with each market also offering mobile money services, though some of its finance divisions are in partnership with other operators or banks.

In a statement reported by Times of India, Sunil Bharti Mittal, chairman of Bharti Airtel, said the subsidiary was in a strong position to “build its own capital market profile”.

CEO of the unit Raghunath Mandava added the company had great potential to grow both its telecommunications and payment businesses across its existing markets.

Listing of Airtel’s Africa division has been expected for some time, with the company announcing its intent last year and subsequently making a number of statements on the issue.

Last year its Africa unit raised a total of $1.25 billion in a funding round from six investors, at the time it said the cash would be used to cut its $5 billion debt pile.

Earlier this year the company raised a further $200 million from the Qatar Investment Authority.

Subscribe to our daily newsletter Back
Previous ArticleLenovo, Qualcomm take 5G to PCs
Next ArticleMTN makes progress with asset sales