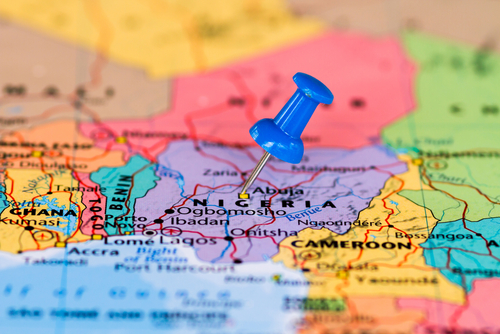 Airtel Nigeria, one of five suitors shortlisted to bid for troubled operator 9mobile, dropped out of the running, TheCable reported.

A source told the newspaper Airtel believes acquiring the operator to be too risky because “too many things are hidden about the health of 9mobile”. The source explained Airtel reacted following a legal battle involving the board of 9mobile’s parent Emerging Markets Telecommunications Service (EMTS), which a high court in Lagos last week ruled should be broken up.

The court was called in after Spectrum Wireless, which invested $35 million in EMTS in 2009, claimed the board was not in line with its interests and wanted its contributions to the operator to be recognised. United Capital Trustees, which is handling the sale, then vowed to appeal the court order.

A 16 January deadline for the final bid was met by the other four shortlisted bidders.

Investment company Teleology Holdings bid more than $500 million, while operator Smile’s bid was around $300 million. The other two bidders, Globacom and Helios Investment Partners reportedly submitted bids, but these did not include a financial offer.

9mobile is on sale after it defaulted on repayments of a $1.2 billion loan provided by a consortium of banks.

Revenue for Bharti Airtel’s Africa business grew 5.1 per cent year-on-year to $783 million in fiscal Q3 (calendar Q4 2017), with subscribers in the region increasing 4.7 per cent to 84.1 million.