Airtel Africa bags $1.25B investment ahead of IPO 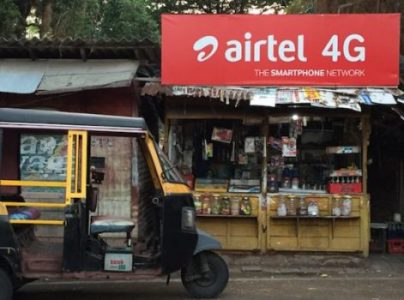 SoftBank and Singtel were among six companies to take part in a $1.25 billion funding round by Airtel Africa, cash the company is set to use to cut debt, improve coverage and grow its mobile money operation.

Airtel Africa’s debt load is around $5 billion, which will be reduced following its latest cash injection and further cut after its expected IPO. In addition to SoftBank and Singtel, international investment fund Warburg Pincus and Singapore state-owned fund Temasek Holdings were cited as major contributors.

In a statement, Bharti Airtel noted its Africa subsidiary had “seen a turnaround” in recent years and investor confidence reinforced the growth potential of the telecommunications sector on the continent.

Raghunath Mandava, CEO of the African unit, said: “The transaction will help us further deleverage our balance sheet and boost our capacity to upgrade networks, expand coverage in different markets and achieve rapid growth of Airtel Money across our operations.”

Bharti Airtel is in the process of finalising details of an IPO of its Africa unit.

Before announcing the plan to list, Bharti Airtel had been rumoured to be considering disposing of some of its least profitable assets in Africa.

Despite reiterating the operator group’s commitment to Africa, in December 2017 Bharti Airtel chairman Sunil Bharti Mittal said the company’s rushed move into Africa during 2010 was one of the biggest regrets of his professional life.