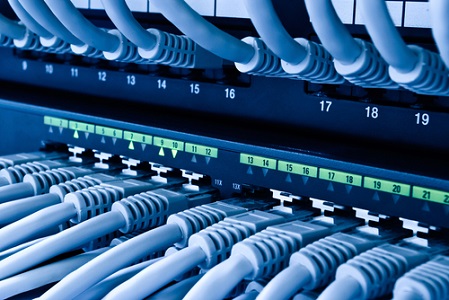 The company said its 5G mobile core is compliant with 3GPP’s New Radio specification and noted it worked closely with Intel to deliver over 150Gb/s throughput on a single Xeon server. The core also delivers sector speeds of 20Gb/s downlink and 10Gb/s uplink, and features network slicing and real time analytics capabilities.

Fresh focus
Peter Jarich, chief analyst at Global Data, said it’s “good news” the industry is turning its attention from the 5G RAN to focus on the core as deployments near.

However, he explained to MWL capacity is a key element of Affirmed Networks’ announcement: “We know that for 5G core, virtualisation will be important: it’s incumbent, then, on vendors to show that they can efficiently handle massive 5G traffic with virtual solutions. It looks like Affirmed is making that claim.”

The assertion is already being put to the test: Whiteford told MWL the company is currently trialling the solution with at least two operators in North America – including in the US – and one operator in the Middle East. In the second quarter, Affirmed Networks expects the figure to double to six operators, with additional partners in Europe, she said.

Whiteford noted the current trials are for non-standalone applications. Standalone trials are expected by the end of this year following the release of the relevant 3GPP specification.