9mobile future in jeopardy once again 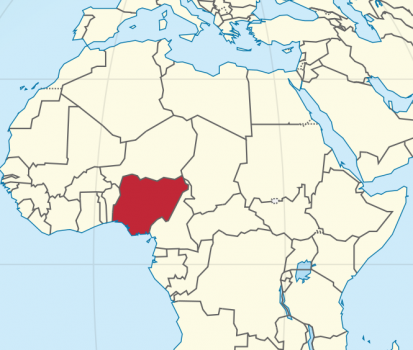 Teleology Holdings may pull out of a planned 9mobile acquisition despite initially been very keen to acquire the troubled operator, claiming a turnaround plan it had worked on for a significant period was blocked by management, local media reported.

In August 2018 the Nigerian Communications Commission (NCC) and Central Bank of Nigeria approved the sale for $500 million, after many hiccups spanning a year.

Now it appears Teleology Holdings founder Adrian Wood has resigned from 9mobile’s board, disappointed with the situation, and the company will exit the joint venture.

“Fifteen Teleology experts have worked since June 2017 on detailed 9mobile turnaround planning, development strategies and financial restructuring. This included lining up more than $500 million fresh direct foreign investment from international institutions,” he was reported to have said.

“9mobile is an exciting opportunity to build a revolutionary mobile network that could be the pride of Nigeria, unfortunately it appears that we will not be able to participate,” he added.

Meanwhile some conflicting reports state the management of 9mobile wanted to get rid of Woods and his company following allegations of double dealing with competitors and a preference for hiring Europeans over Nigerians.

Either way, the $50 million deposit paid for the acquisition by Teleology Holdings is in jeopardy.

Adding to 9mobile’s woes is a recent NCC decision to give a green light to infrastructure services provider IHS to disconnect the operator’s network. If this happens, its 15 million active subscribers will be unable to use its services.

The messy sale of the operator has been in the works since major shareholders Etisalat and UAE-based investment fund Mubadala pulled out of the country in June 2017 after failing to renegotiate the terms of a $1.2 billion loan.