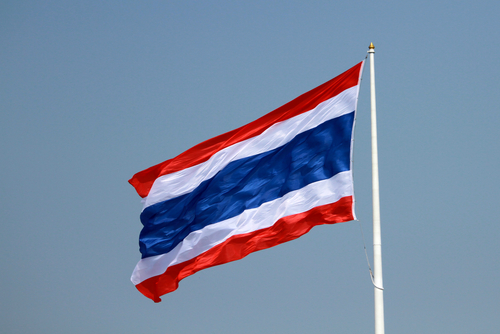 Thailand’s long-delayed move to 4G at the end of the year is forecast to inject as much as THB500 billion ($13.9 billion) into the country’s sluggish economy over the next two years.

According to a study by Chiang Mai University’s economics department, THB50 billion would come from the 4G auctions in November, THB130 billion from the rollout of mobile networks and THB320 billion from direct investment opportunities, including smartphones and e-commerce, the Bangkok Post reported.

The figures were citied recently by Takorn Tantasith, secretary-general of the National Broadcasting and Telecommunications Commission (NBTC), who added that the move to 4G is expected to create jobs and raise GDP next year.

He warned, however, that a delay in the auctions would discourage operators from expanding their networks and encourage them to partner with state-owned TOT and CAT Telecom to offer 4G services, the Post said.

The government has already stated that 4G rates must be lower than existing 3G tariffs when commercial service is launched by next April.

The 4G auctions, which have been delayed by more than a year since the military coup in May 2014, will include the sale of 20MHz of 900MHz spectrum (two blocks) and just 25MHz in the 1.8GHz band (two blocks).

After months of pushing for more spectrum, the regulator recently said the additional 5MHz of 1.8GHz airwaves, to be returned by dtac, would not be available in time for the auction. The unused spectrum is part of a concession with state-owned CAT Telecom that isn’t due to expire until 2018. The return requires changes in the build-transfer-operate concession, which would take several months to complete, Takorn said.

The companies need to submit bids to the NBTC on 30 September and make a THB500,000 deposit. The NBTC plans to announce the qualified bidders on 21 October.

Market leader AIS is eager to acquire 4G spectrum in the auctions, because it’s the only one of the major three mobile players without 4G frequencies and commercial 4G services.