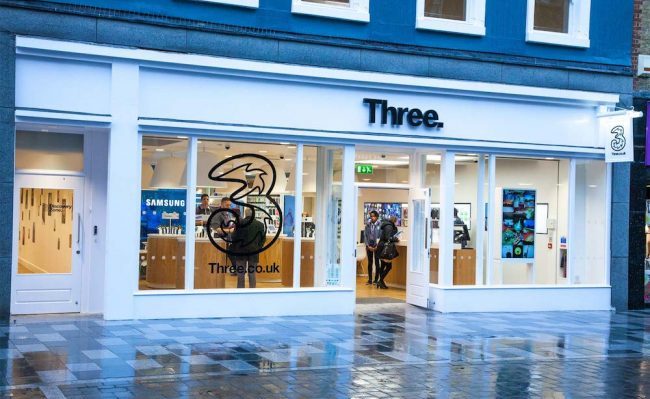 3 UK prepared to enter the nation’s mobile 5G fray, detailing plans to launch services at the end of the month which executives pledged would offer double the data rates delivered by rivals.

In a statement, CEO Dave Dyson claimed the operator “will provide peak mobile speeds of up to two-times faster” than other operators, due to its broader spectrum holdings.

3 initially plans to offer mobile 5G in 65 locations, with major cities including London, Cardiff, Glasgow, Manchester, Birmingham, Coventry and Nottingham on its roster.

The service builds on a fixed wireless access 5G offer 3 launched in 2019.

Its mobile proposition was promised before the end of 2019, to stay on the heels of rivals, but was delayed due to technical difficulties and problems around planning permission.

In a statement, CCS Insight director of consumer and connectivity Kester Mann said now is the time for the operator to deliver, after failing to “match its own hype as rival operators stole most of the limelight” with 5G launches in 2019.

“Being the last UK operator to offer 5G on smartphones will mean little to customers in the long run. Penetration of 5G devices remains low, partly due to their very high prices and the lack of iPhone support. This will change though in 2020, firing the starting gun for the real battle to sign up subscribers”, said Mann.