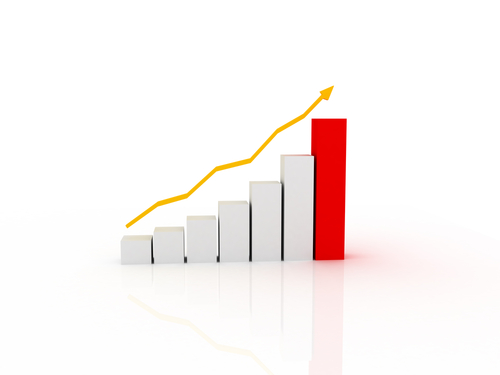 3 Group Europe, which is in the midst of M&A activity in Italy and the UK, reported first half revenue of HK$30.6 billion ($3.94 billion), a decline of two per cent although the company pointed to a 16 per cent increase in local currencies.

In the UK, where parent Hutchison Whampoa (now CK Hutchison) has an agreement to take over rival O2, the group saw revenue rise by 10 per cent to £1.1 billion. Half of its subscribers are now using 4G.

The group’s other M&A action is in Italy where CK Hutchison recently agreed to merge its operations with VimpelCom’s Wind. The Italian operation saw a respectable eight per cent growth to €881 million.

Revenue in Sweden was up by 11 per cent to SEK3.4 billion, four per cent in Austria to €355 million and was flat in Denmark at DKK1 billion. In Ireland, revenue was boosted by the acquisition of local rival O2 and rose by 245 per cent to €335 million.

3 Group Europe’s customer base in Europe was 30.1 million, of which 17.5 million are contract users while 12.6 million are prepaid. Unsurprisingly, the UK and Italy are easily its two biggest contributors. Each have over 10 million users.

The European business reported an EBITDA of HK$7.8 billion, an increase of 20 per cent over the same period in 2014.