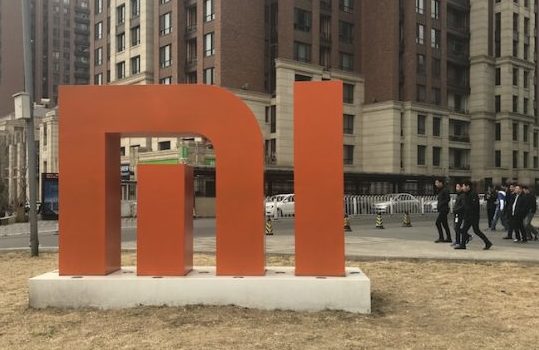 Xiaomi stepped-up preparations to launch its Mi Pay mobile payments brand in India, two years after releasing a similar product in its home market of China.

The smartphone manufacturer, which vies with Samsung for the position of top smartphone vendor in the country, posted an advertisement on its user forum for beta testers alongside a general outline of the forthcoming service.

It plans to provide transfers to other brands of mobile wallet, bill payment and general retail transactions.

Xiaomi said The National Payments Corporation of India, which oversees retail payments in the country, had cleared the “large-scale” trial. It will be supported by ICICI Bank and backend transaction processing company PayU.

Following the pilot it plans to launch across the country and support all major credit and debit cards.

Although aimed at the company’s large existing customer base in India, Xiaomi faces stiff competition from the many banks, app providers and software companies all aiming to grab a slice of the country’s growing payment market.

The service will use a translation of the same brand name Xiaomi uses for NFC retail mobile payments in China, though it is unclear how similar the two services will be. Its domestic operation launched in 2016 in collaboration with bank Union Pay.