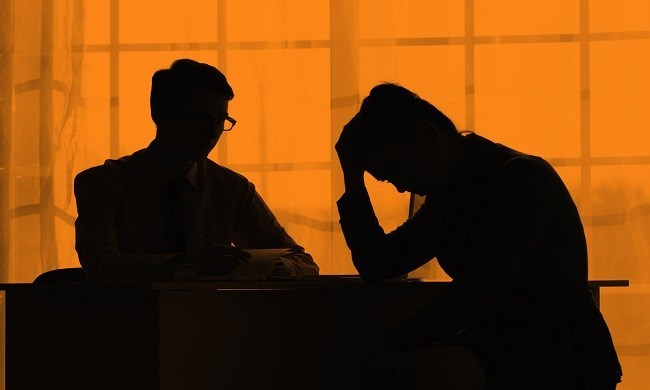 The head of the US central bank called on Facebook to put plans to create a cryptocurrency on hold until its serious concerns had been addressed, Reuters reported, throwing doubt on the social network’s ambitious mobile wallet plan.

Libra forms the basis of the mobile wallet being developed by Facebook subsidiary Calibra. On unveiling the scheme last month, the company said it expected the wallet to slash the cost of international remittance and address issues hampering financial inclusion.

By using Libra rather than traditional currency, it expects to be able to minimise costs related to fund transfers.

Launch of the wallet and associated cryptocurrency Libra is currently scheduled for 2020. However, in addition to the concerns raised by Powell, other authorities have voiced criticism of the plan. This notably includes major mobile wallet market India, where authorities told Bloomberg the platform will not be allowed to operate.