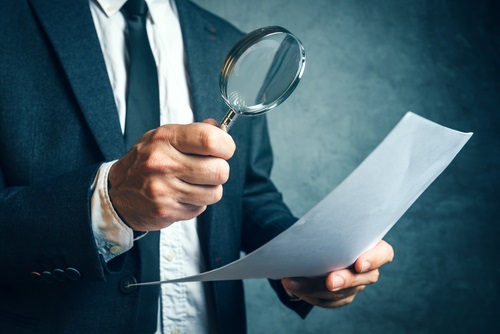 The Swiss Competition Commission launched an investigation into five financial institutions over claims international mobile payment solutions were being boycotted with the ultimate aim of promoting local alternative Twint.

Its probe will assess if financial institutions had agreed to prevent use of certain cards on international mobile payment platforms, specifically Apple Pay and Samsung Pay, to protect the interests of Twint – a service co-owned by a number of Swiss domestic banks.

Although not directly part of the formal investigation, in a press statement, Twint said it had also had its premises searched and was “astonished” by the actions of the commission.

The company added it had previously asked the regulator to investigate “discriminatory behaviour by Apple towards Twint, because Apple prevents the trouble-free use of the Twint app on iOS devices”.

Subscribe to our daily newsletter Back
Previous ArticleMobile Mix: Making it in Madrid
Next ArticleBlackBerry spends $1.4B on security firm Cylance