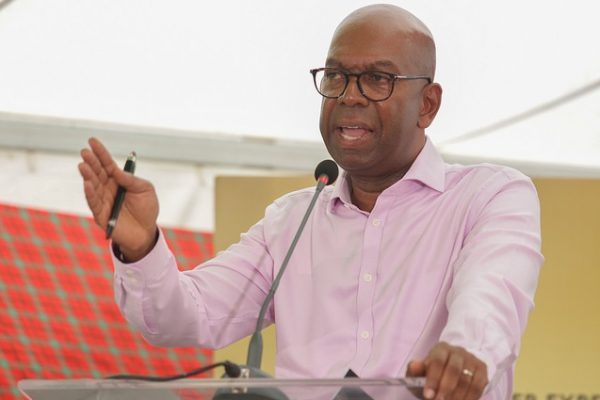 In an interview with the news agency, Safaricom CEO Bob Collymore (pictured) said the reception had exceeded the company’s initial expectations.

Overdrafts backed by finance provider CBA were made available to existing m-Pesa customers earlier this month after the Central Bank of Kenya gave its approval. It is the latest in a number of additional services Safaricom has added to its platform to support its core mobile money offering.

M&A support
During the interview, Collymore also said he would welcome any acquisition of rival Telekom Kenya by fellow operator Bharti Airtel, as rumours of a potential deal resurfaced this week.

His support is perhaps unsurprising given the regular comments from rivals, politicians and regulators in Kenya accusing Safaricom of holding an excessively dominant position in the wireless and financial services markets in the country.

The latest figures from the Communications Authority of Kenya, for the three months to end-September 2018, showed Safaricom held a 64 per cent share of mobile connections and 81 per cent of the country’s mobile money accounts.