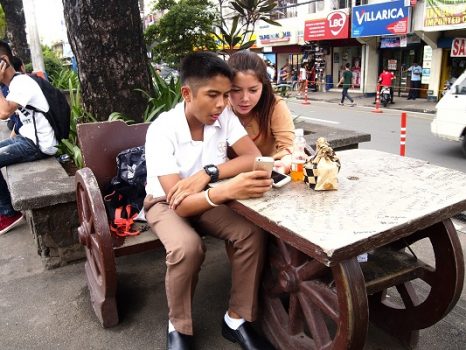 Voyager Innovations, the financial technology arm of Philippines operator PLDT, closed $175 million worth of private investments and revealed it was set to receive a further $40 million from a fresh backer.

The $175 million sum was the result of selling minority stakes to private equity company KKR and WeChat owner Tencent (a deal previously announced in October). Its additional $40 million will come from the International Finance Corporation (IFC) and is expected to be finalised in the coming weeks.

In a statement, PLDT said Voyager Innovations would use the cash to accelerate financial inclusion in the Philippines and increase participation in the digital economy among the population.

PLDT CEO Manuel Pangilinan added: “Voyager can now step up its efforts to make its innovative financial and internet platforms more accessible to more Filipinos in more parts of the country.”

Subscribe to our daily newsletter Back
Previous ArticleNifty Games to use investment in sports game push
Next ArticleProject Fi gets new name, broader device compatibility