Paytm bags $1B in latest funding round - Mobile World Live

Paytm bags $1B in latest funding round - Mobile World Live

Paytm bags $1B in latest funding round 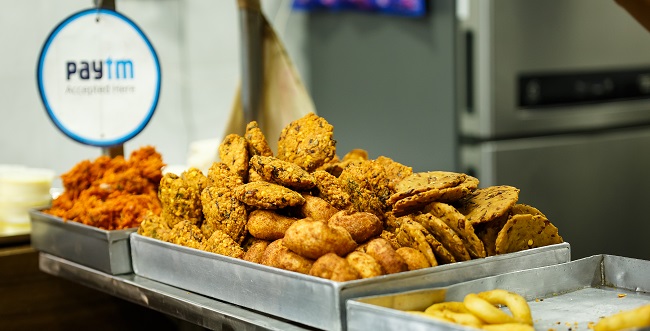 SoftBank Vision Fund and Alipay-parent Ant Financial were among the high-profile backers to increase existing investments in mobile payments company Paytm during its latest funding round.

India-based Paytm announced the cash boost in a statement, though did not disclose exact sums. In an interview with The Economic Times, the company’s founder Vijay Shekhar Sharma said it had raised a total of $1 billion.

The cash will contribute to the company’s previously stated goal of increasing the scale and scope of its operation.

In a statement Paytm said its next phase of growth would include expanding its “consumer internet” offer and bring a range of advanced financial services to a wider audience. These include loans, insurance, share dealing and sale of investment products.

Other initiatives targeted include providing content services including games, news and videos through its existing platforms.

Sharma added the company was “committed to bringing half a billion Indians to the mainstream economy by onboarding them in the formal financial ecosystem”.

As part of its efforts to increase its reach in financial underserved areas of India, the company is set to invest INR100 billion ($1.4 billion) over the next three years.