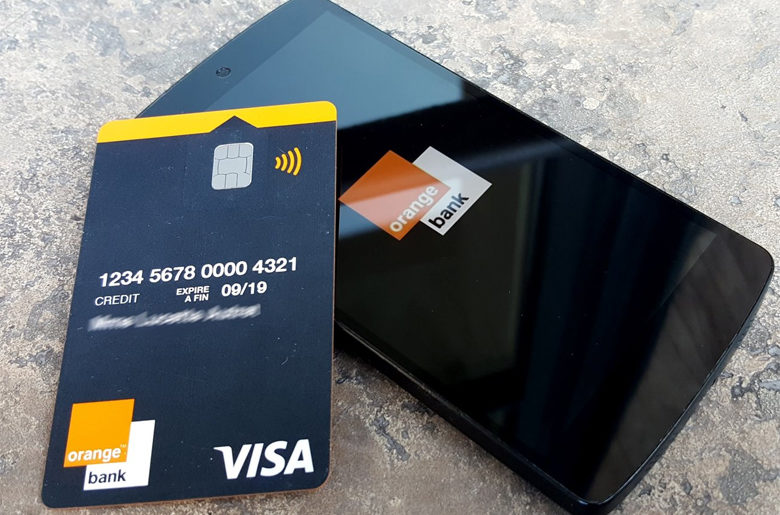 Orange confirmed Spain will be the second country to receive its mobile-only banking service, with the business unit set to be established later this year ahead of commercial launch in 2019.

The business will be led by Narciso Perales Dominique, who previously held the role of digital transformation director at Madrid-based financial services company Bankinter. Orange said it would recruit further finance professionals in the country, but in the meantime Dominique would be supported by employees from its other Spanish divisions.

Spain was always likely to be the second destination for the service, as indicated by Orange Delegate CEO Gervais Pellissier at the company’s strategy unveiling in April 2017. At the time, he added Belgium was lined up as its third launch market. By 2027 the company aims to have 2 million users on its European banking platform.

Orange Bank launched in France in November 2017 and attracted 50,000 customers in its first two months of operation.

The operator group holds high hopes for its move into European financial services following successes with mobile money platforms in Africa. Across all of its mobile finance brands, it aims to achieve revenue of €400 million during 2018.