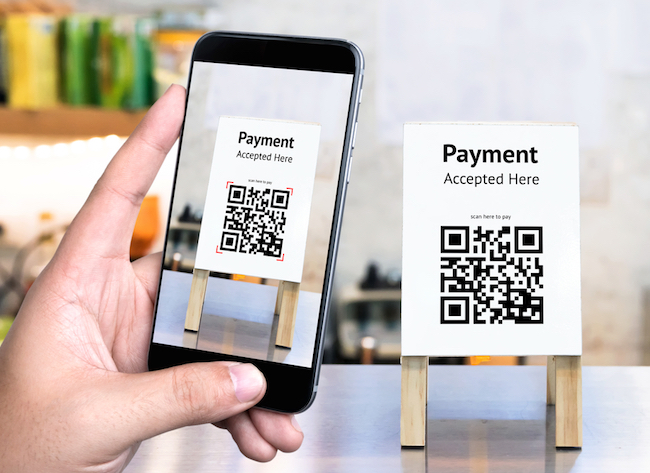 Payment technology companies Net1 and Zapper partnered to develop a white label QR code system targeting the 70 per cent of Africa’s population the former said are underserved by financial institutions.

Announcing the formation of the ZappGroup Africa venture, Net1 CEO Herman Kotze predicted the rollout of QR codes in retailers across Africa would transform the payments landscape in the same way the technology had in China.

In China, QR codes are the primary retail transaction method used by Alipay and WeChat Pay, two of the world’s largest mobile payment processors which dominate the market.

“Traditional banks have struggled to service the unbanked population due to limited infrastructure and the high cost of providing last mile connectivity,” Kotze said. “We intend to change the face of payments across Africa.”

ZappGroup Africa has already attracted interest from some of the largest operators and businesses on the continent, Net1 said in a statement.

Net1 provides a range of transaction services with its primary interests in South Africa and South Korea. Zapper is a multinational payment technology company specialising in QR code-based systems.

The new company’s first QR code system launch is expected in Q2 2019, with a second market set to be added in H2.