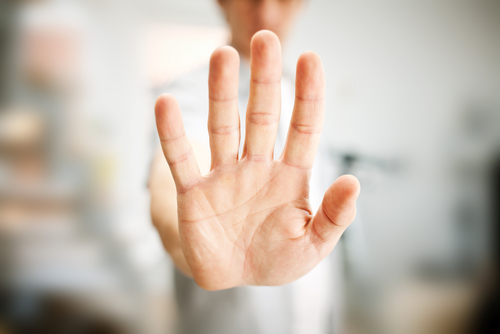 Nepal slapped a ban on the use of Chinese mobile payment platforms WeChat Pay and Alipay as they had not acquired a licence to operate from the country’s central bank, Reuters reported.

The news agency said the companies had not received the required approval from Nepal Rastra Bank (NRB) to process digital payment services within the country, despite a large number of tourists from China using the transaction system at local retailers.

A NRB representative added use of the platforms were leading to a loss of income within the country.

The bank noted the use of unregistered non-domestic payment systems could lead to punishment. Reuters said “embezzling foreign exchange” can lead to a jail term in Nepal.

Alipay, run by Ant Financial, and Tencent’s WeChat Pay have both been keen to outline their global ambitions in recent months. Both have signed numerous agreements with transaction processors and retailers popular with tourists from mainland China including those in airports, hotels and tourist-focused destinations.