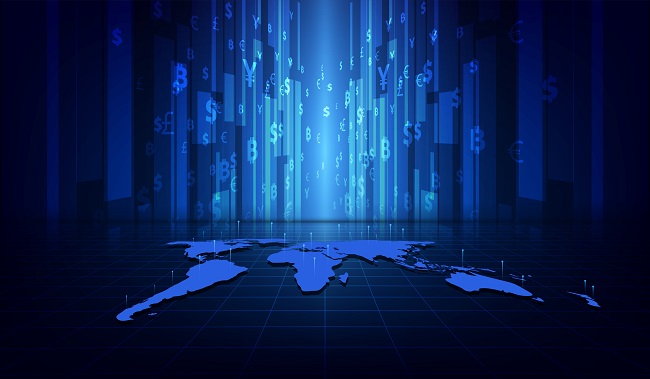 The GSMA reported another huge jump in the value of transactions made over mobile money platforms, as the number of registered accounts surpassed 1 billion during 2019.

In its annual State of the Industry Report on Mobile Money, the association said by end-2019 there were 290 live services across 95 countries. The industry processed $690.1 billion-worth of transactions, up 26 per cent on 2018.

East Asia and Pacific recorded the highest percentage increase in accounts, though Sub-Saharan Africa remained the world’s largest mobile money area by all other metrics.

For the first time the report highlighted the majority of transactions were for more advanced digital transactions, such as international remittance and e-commerce rather than traditional cash-in -out services. This contributed to a trend where more cash was circulating than was being withdrawn as physical currency.

Revenue from core mobile money service was found to be supporting investment in other products and services in some markets, such as network expansion, delivering an increase in “healthy and sustainable agent commissions”.

The number of agents globally stood at 7.7 million at end-December, treble those recorded five years prior. The reach of a mobile money agent is now estimated at seven-times that of ATMs and 20-times greater than bank branches in markets where services operate.

Foundation
In a statement, GSMA chief regulatory officer John Giusti highlighted the rapid progress of the industry, but noted there was still work to do with an estimated 1.7 billion people still financially excluded.

“Regulation that enables low-cost services for the financially excluded has been crucial to the success of mobile money, and there is a clear correlation between an enabling regulatory environment and a high mobile money adoption rate.” .

“However, certain policy decisions, such as sector-specific taxation and data localisation requirements, are putting pressure on the industry and create a real risk of long-term negative impacts on financial inclusion gains, access to innovative services, and delivery of the [UN’s] Sustainable Development Goals,” he added.

Subscribe to our daily newsletter Back
Previous ArticleTIM, Vodafone finalise Italy tower merger
Next ArticleWHO calls for privacy focus in virus tech use